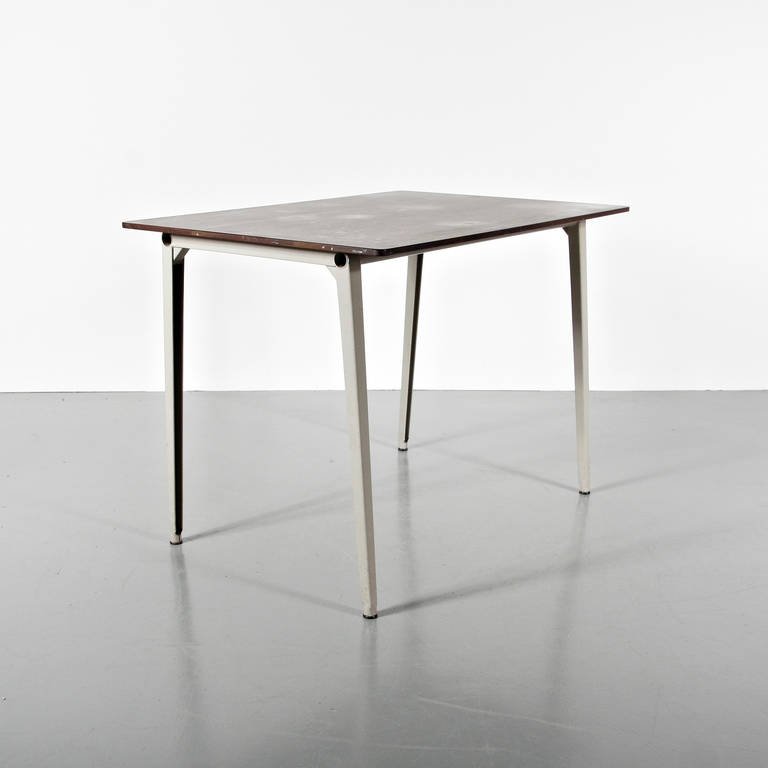 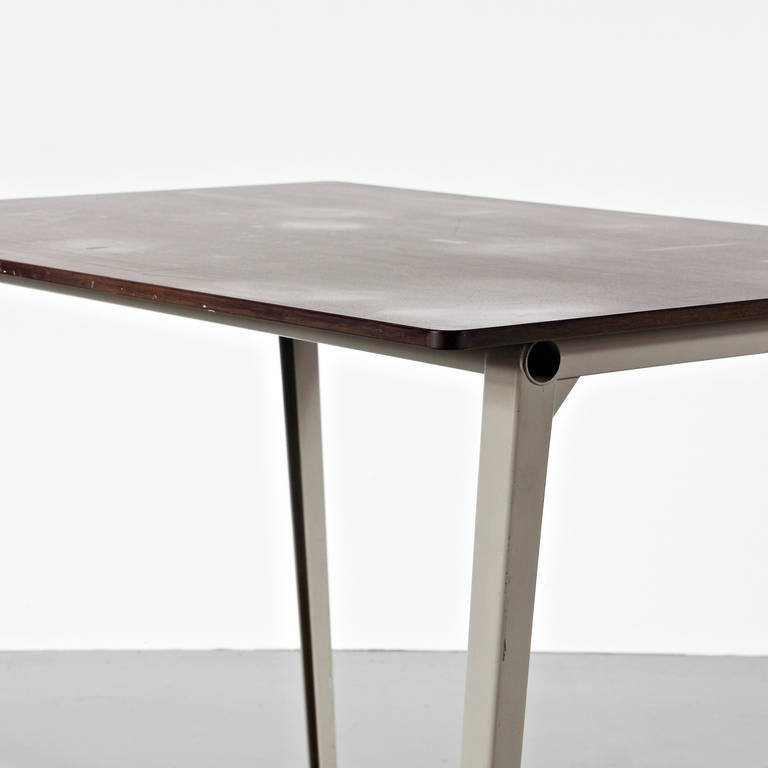 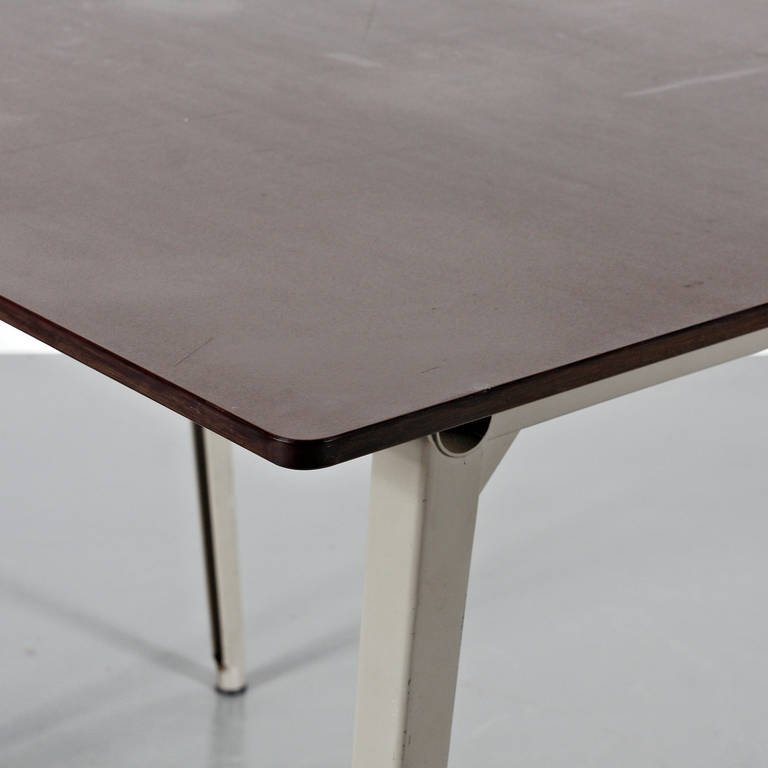 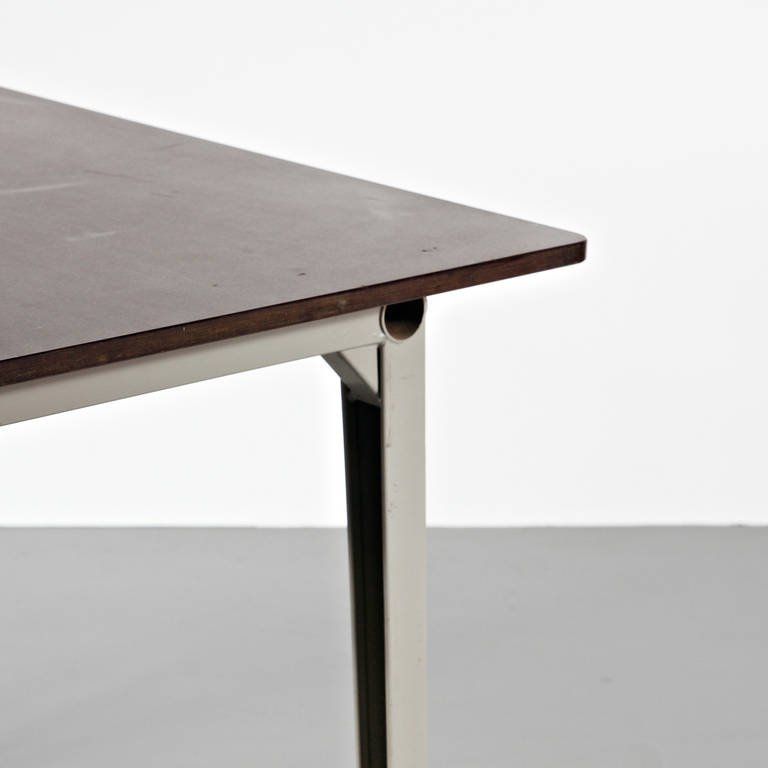 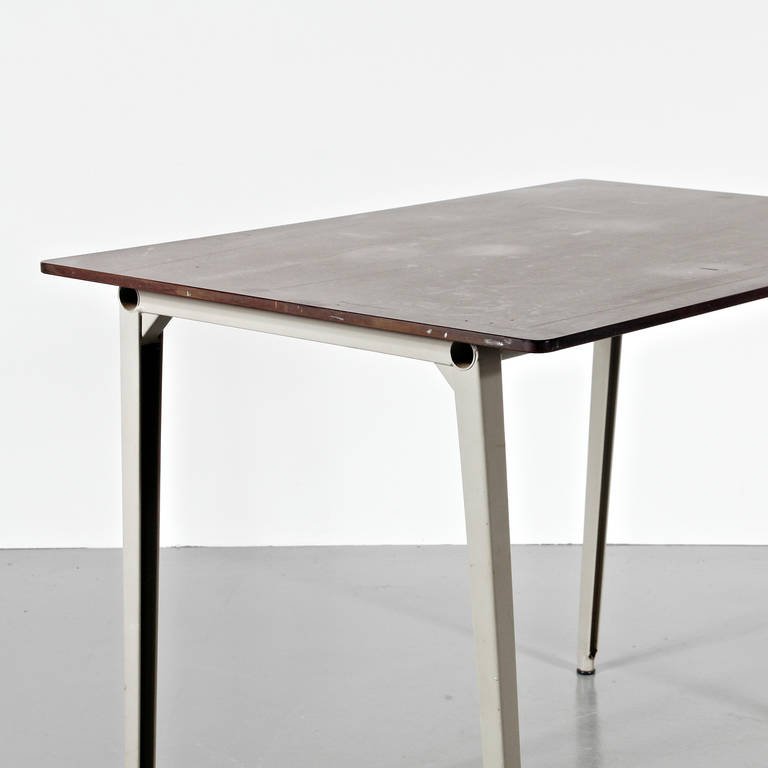 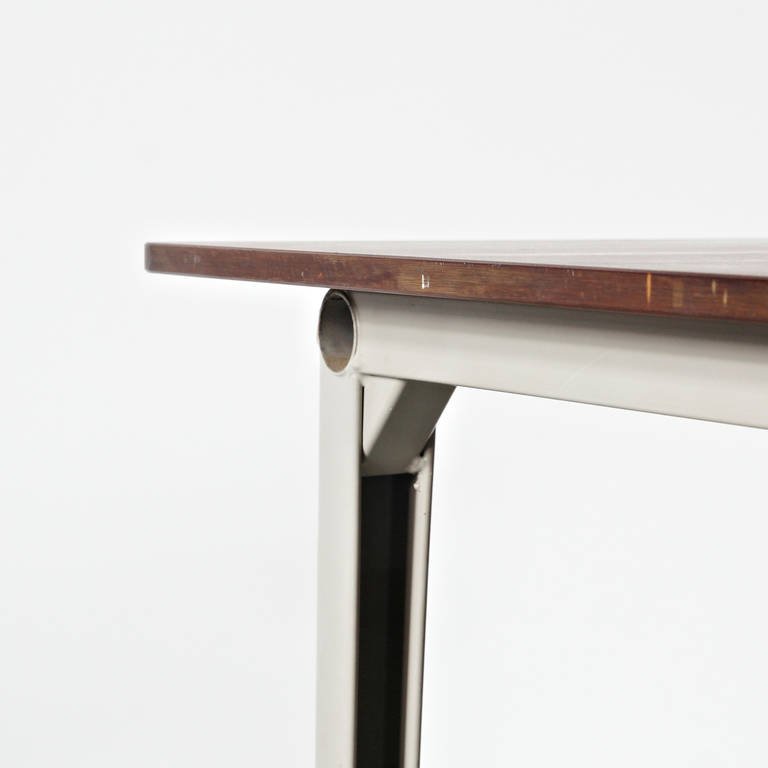 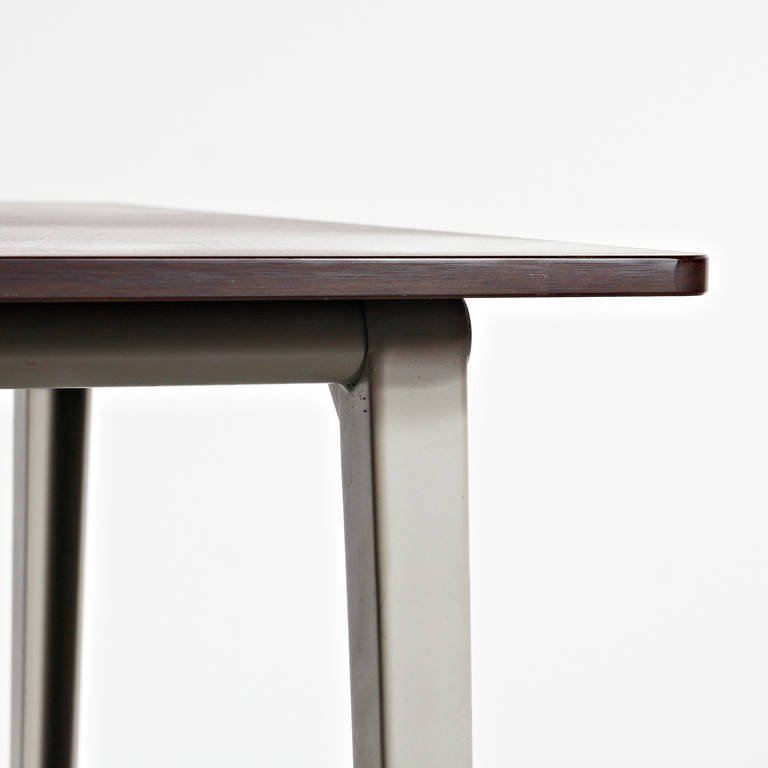 produced in The Netherlands 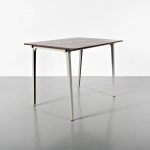 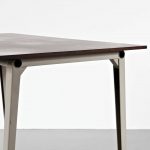 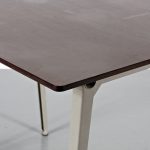 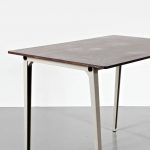 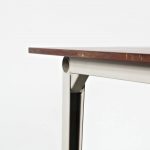 Winner of the prestigious Signe D’Or award in 1960.

Friso Kramer was born in Amsterdam in 1922. As an industrial and furniture designer, and as a member of influential groups and movements, Kramer’s ideas and creations have consistently worked to propel the modernist aesthetic of the Netherlands. In the period from 1948 to 1963 he was employed by De Cirkel, where he designed some of his most iconic pieces such as the ‘Revolt Chair’. A retrospective exhibition of his work was held in the Stedelijk Museum in Amsterdam in 1977. In 1979 Friso received the title ‘Royal Designer for Industry’ by de RSA (Royal Society for the encouragement of Arts, Manufactures and Commerce) in London.