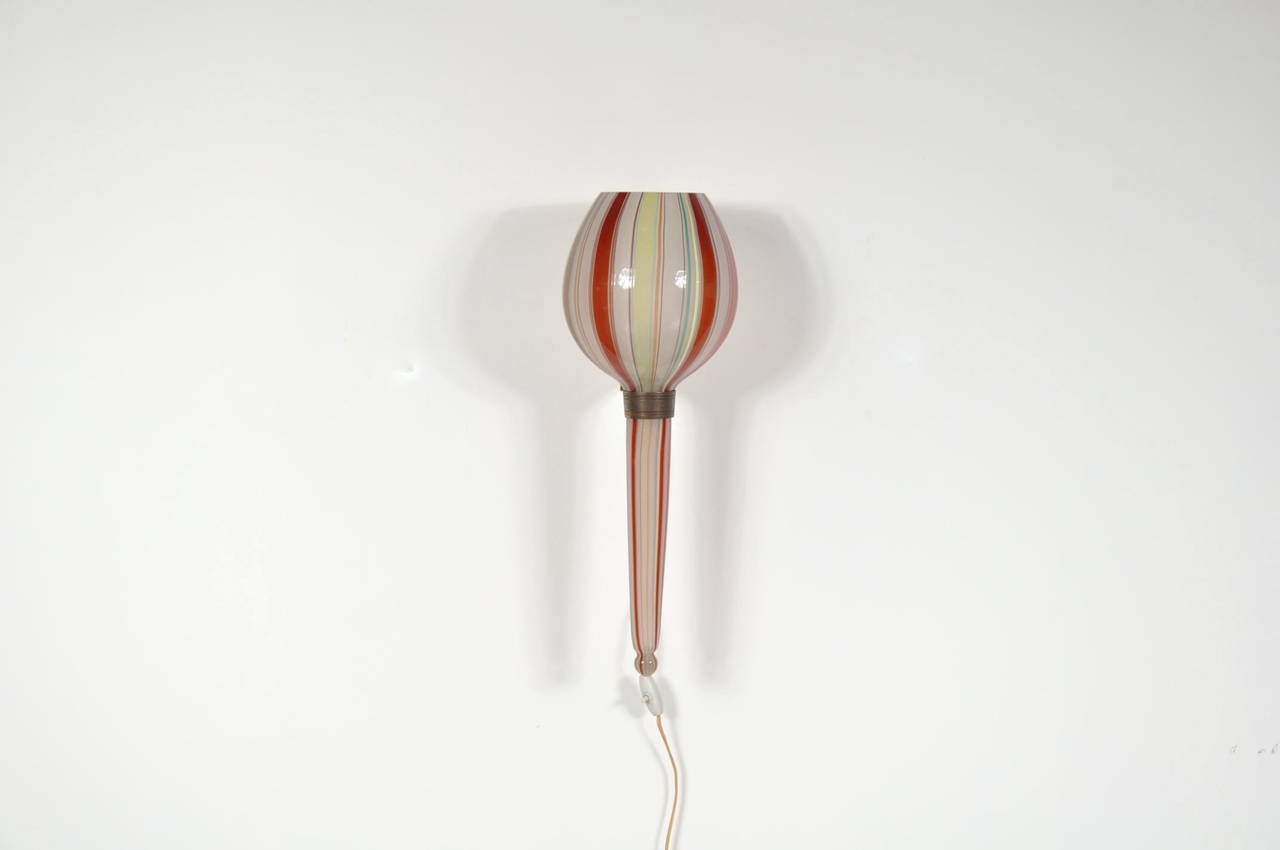 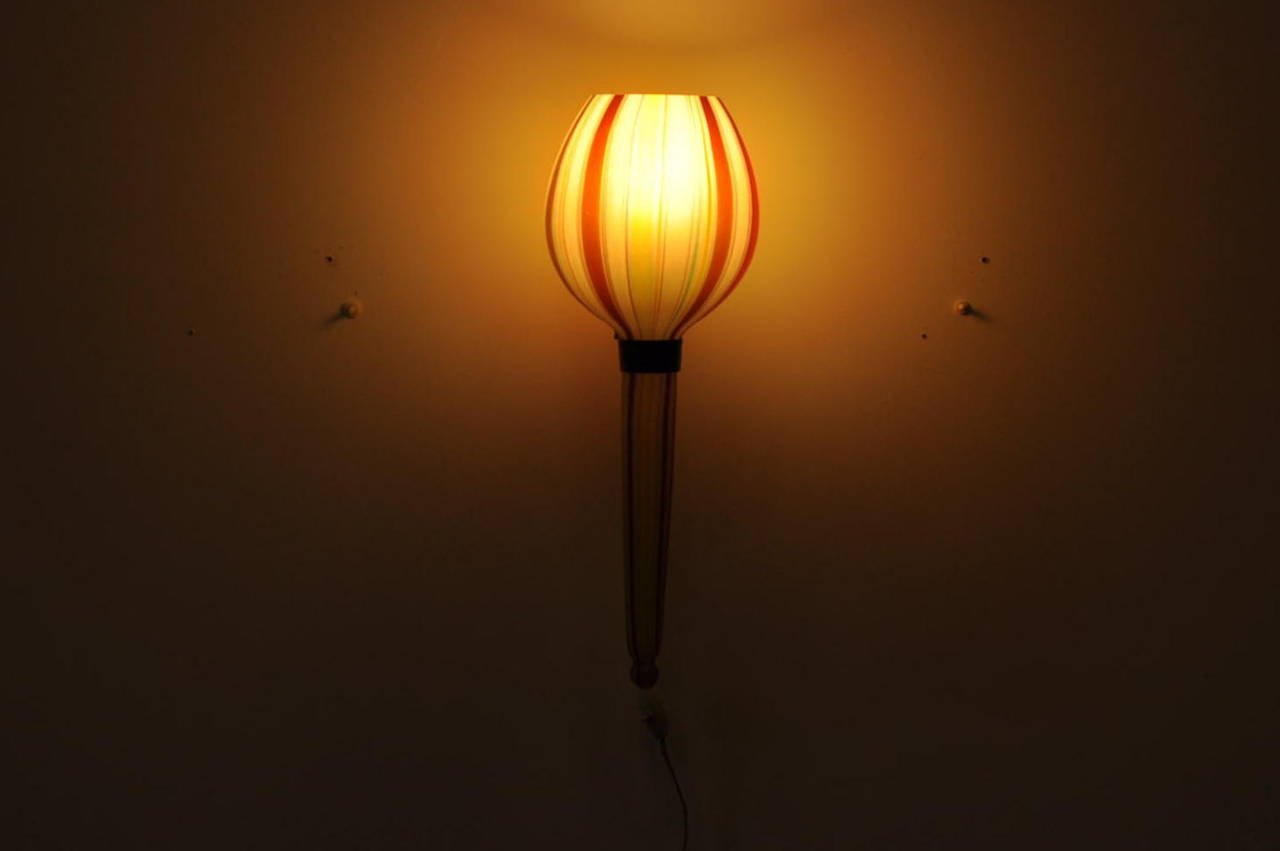 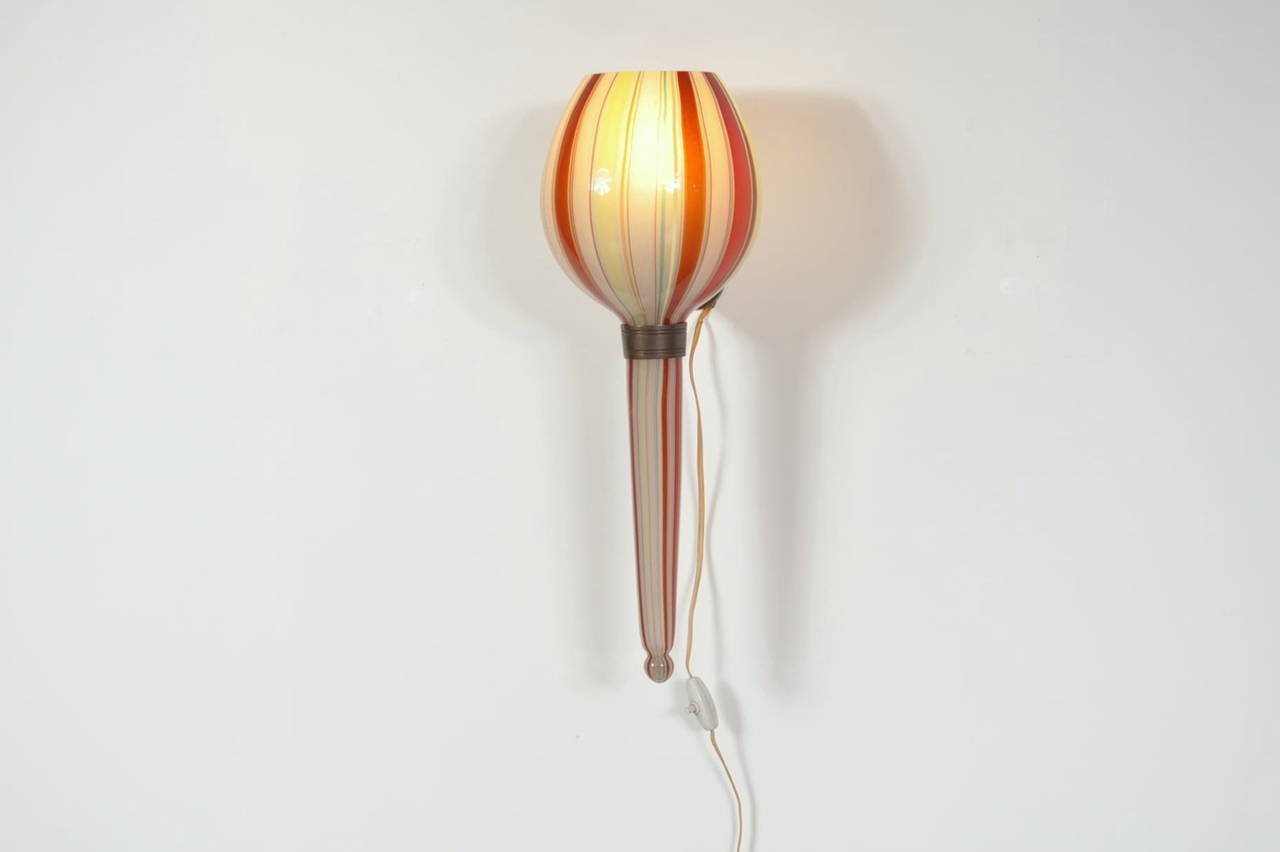 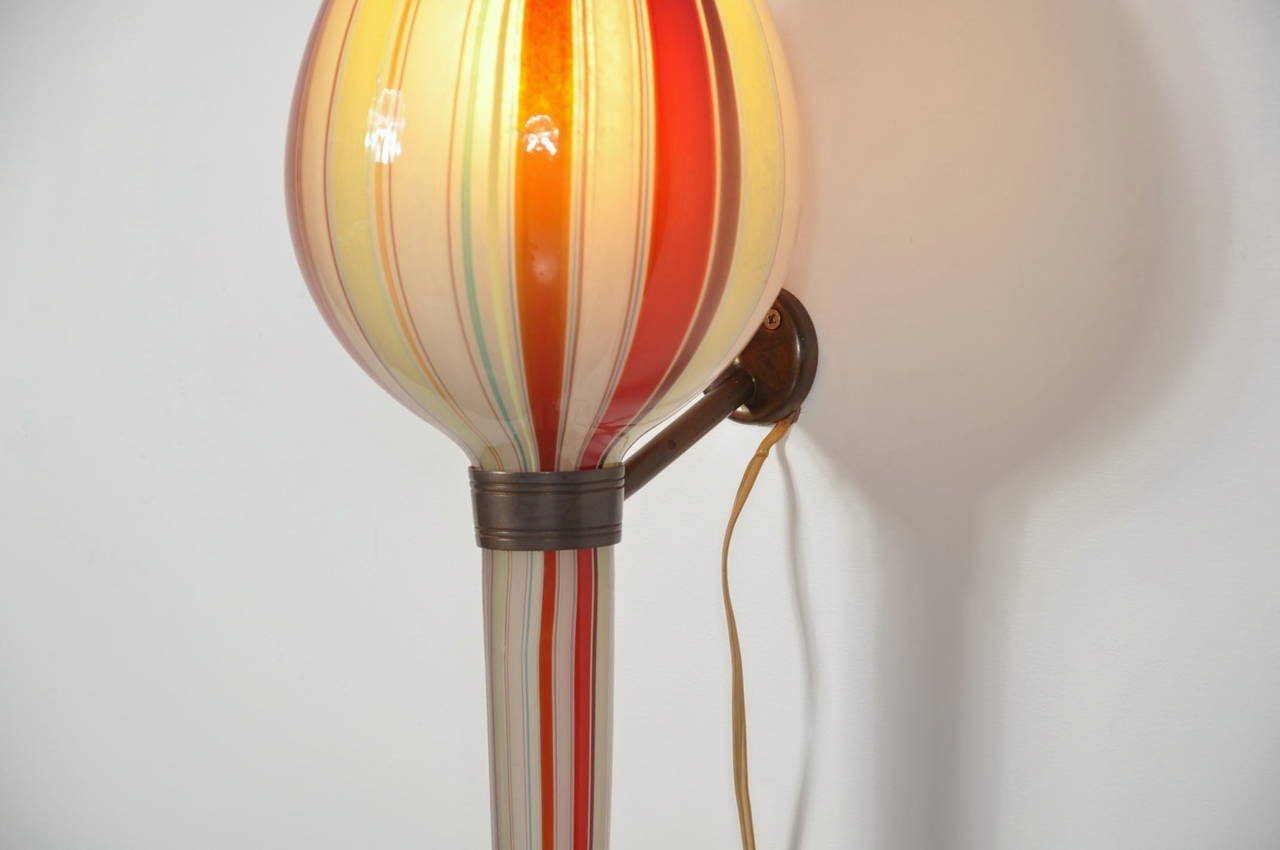 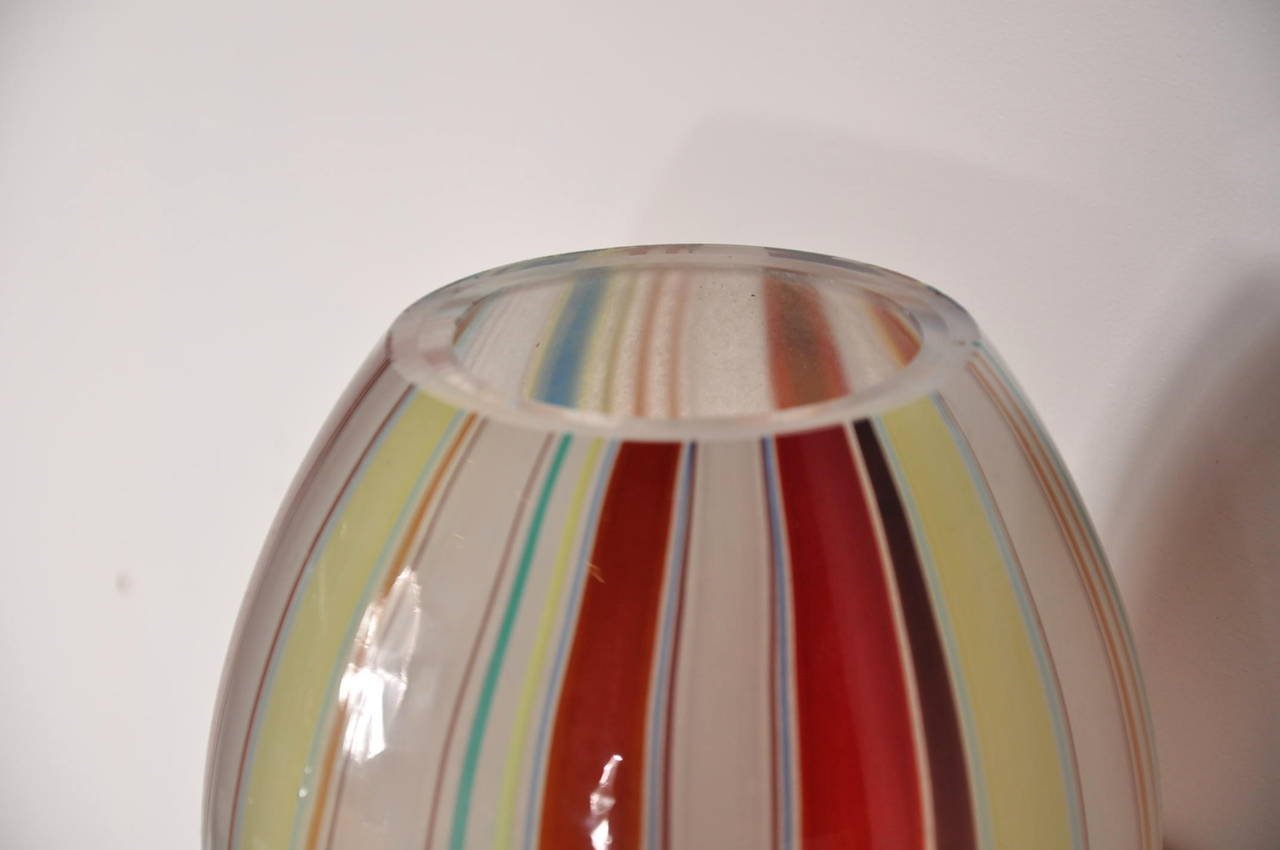 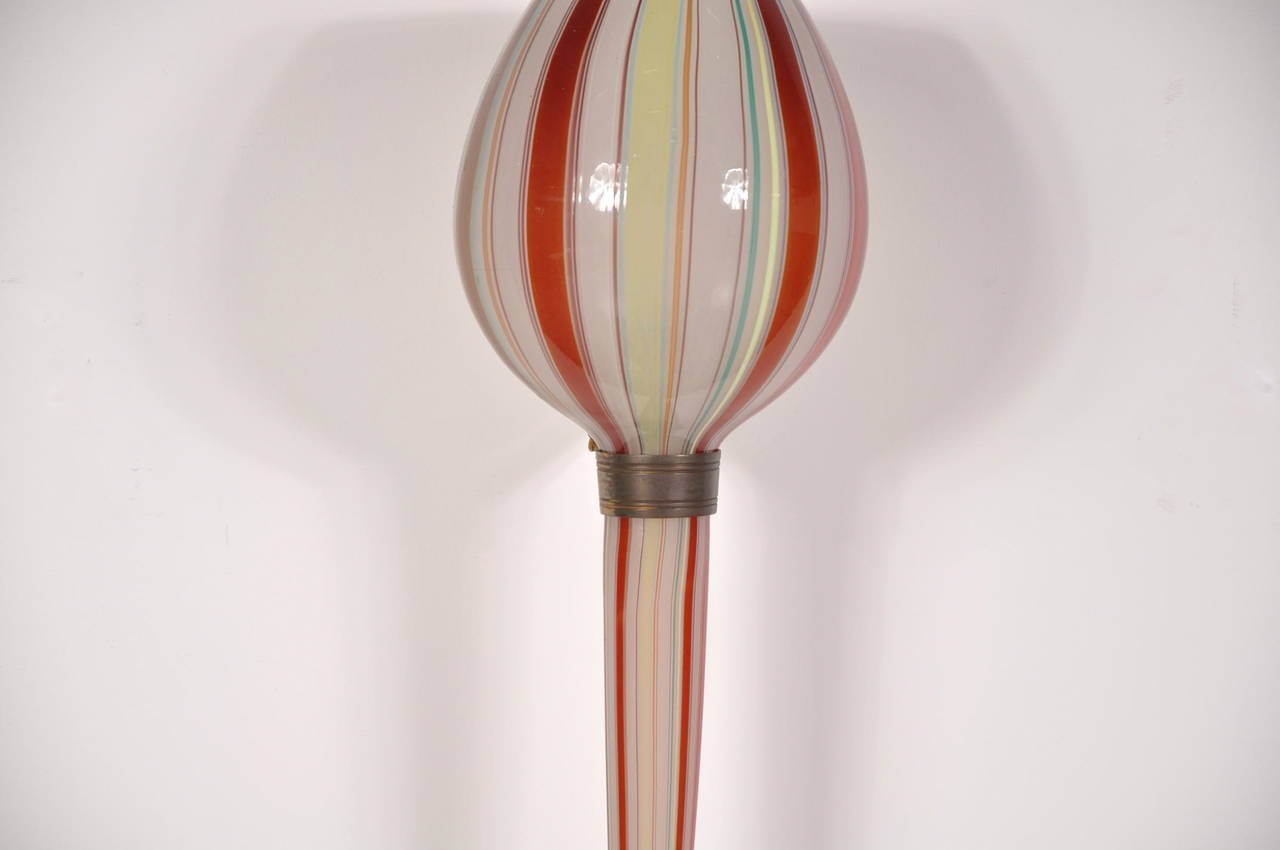 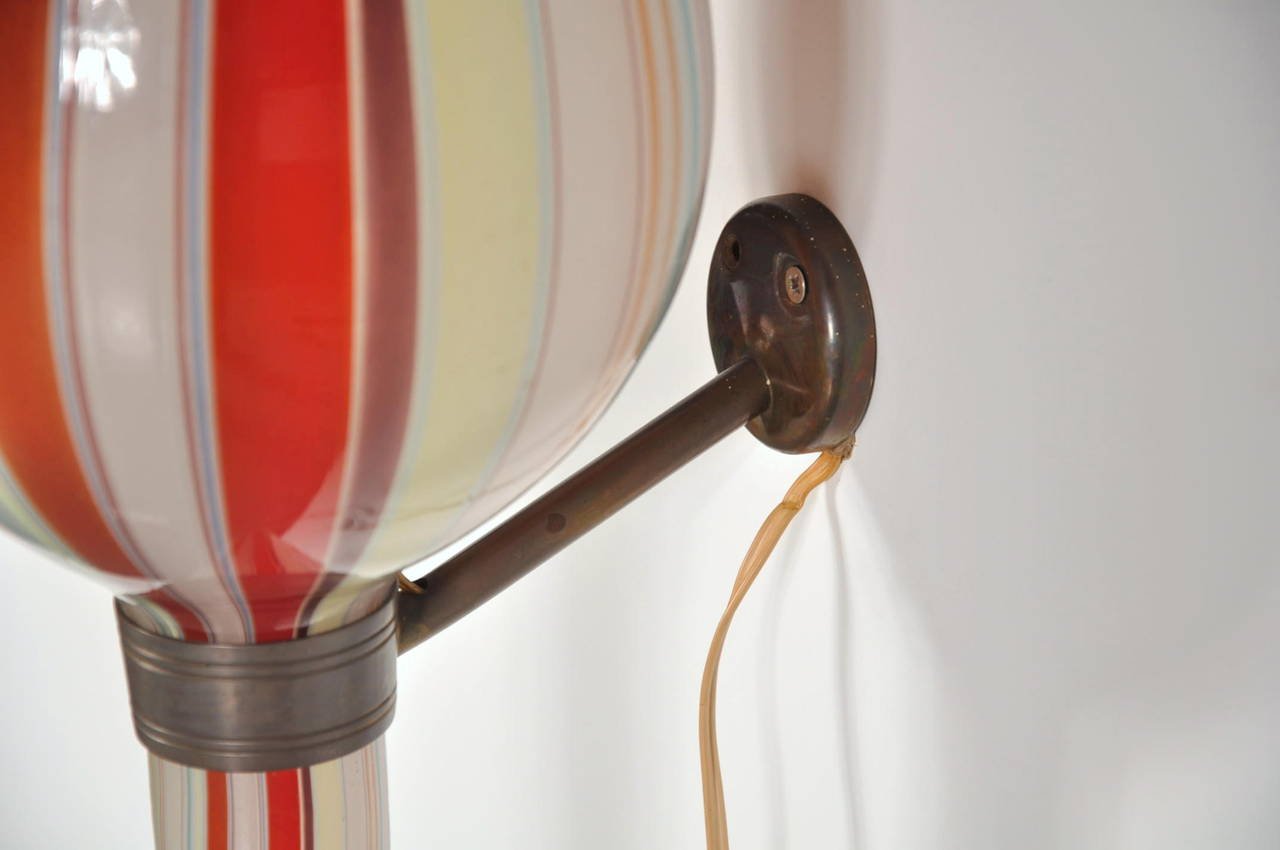 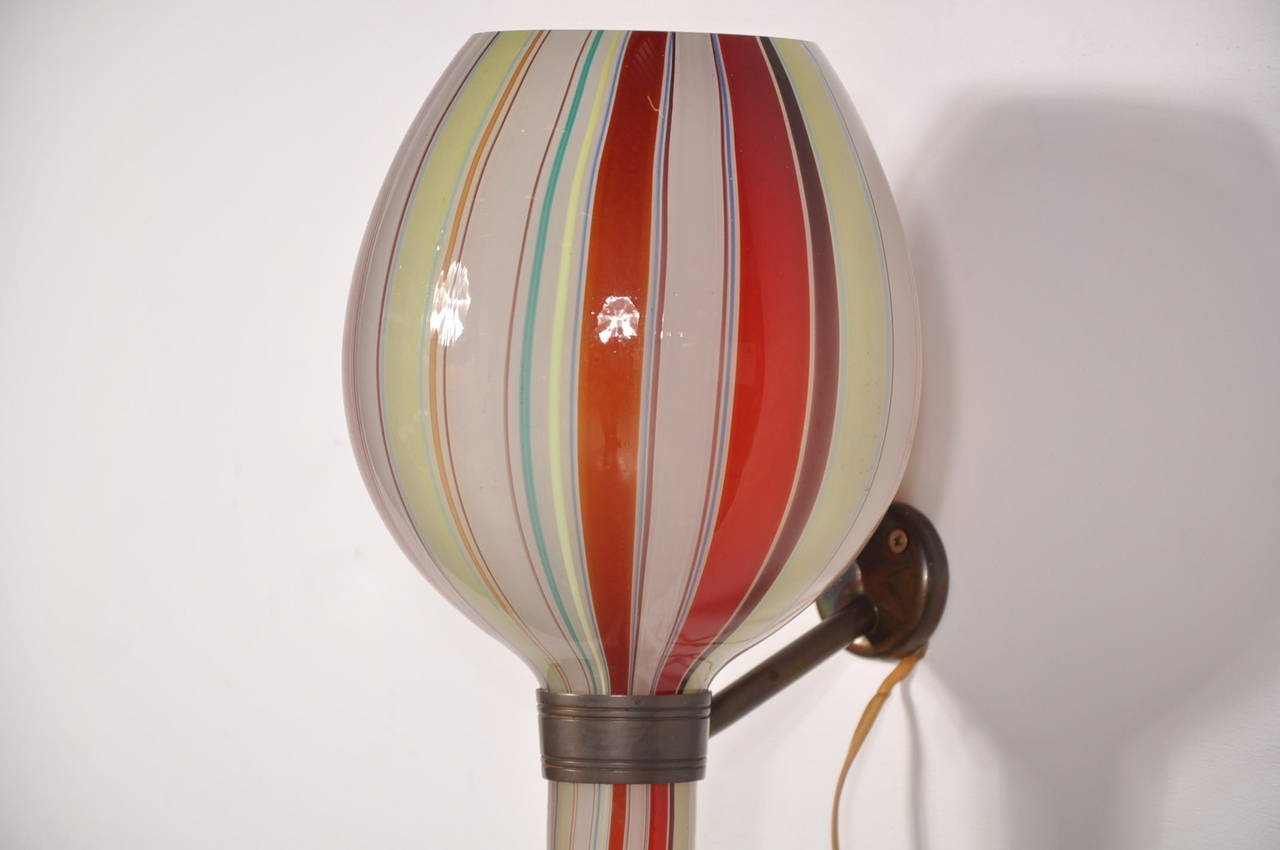 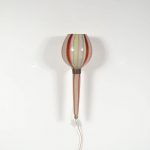 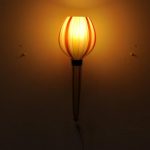 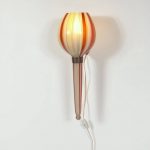 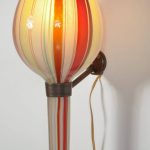 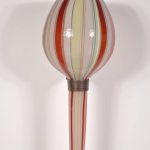 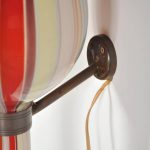 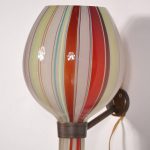 Paolo Venini was born in the town of Cusano near Milan, Italy. After serving in the Italian army in World War I, he trained as a lawyer and began his practice in Milan. He soon developed an acquaintance with Giacomo Cappellin, a native of Venice who owned a Milan antiques shop. In 1921 Venini and Cappellin opened a glass factory on the islands of Murano, the historic glass production center in the lagoon of Venice, Italy, under the name Vetri Soffiati Muranesi Cappellin Venini & C. With Luigi Ceresa and Emilio Hochs as investors, they arranged to purchase the recently closed Murano glass factory of Andrea Rioda, hire the former firm’s glassblowers, and retain Rioda himself to serve as technical director of the venture.
Their plans went quickly awry, however, when Rioda died before production had begun. Several of the principal glassblowers decamped to found a competitor firm under the name Successori Andrea Rioda. Nonetheless, the venture was successfully launched and prospered with support from the founders’ distribution contacts in Milan. The firm also benefited from a commitment to introducing new, modern design concepts.
Following disputes, Cappellin withdrew from the firm in 1925, taking most of the firm’s master glassblowers and launching a competitor. Venini reorganized with new glassblowers and, first as Soffiati Muranesi Venini & C. and later as Venini & C., achieving a position as a design leader among Murano firms Venini himself played a role in designing several of the firm’s best-known products, including the famous “fazzoletto” (handkerchief) series which he created with designer Fulvio Bianconi.