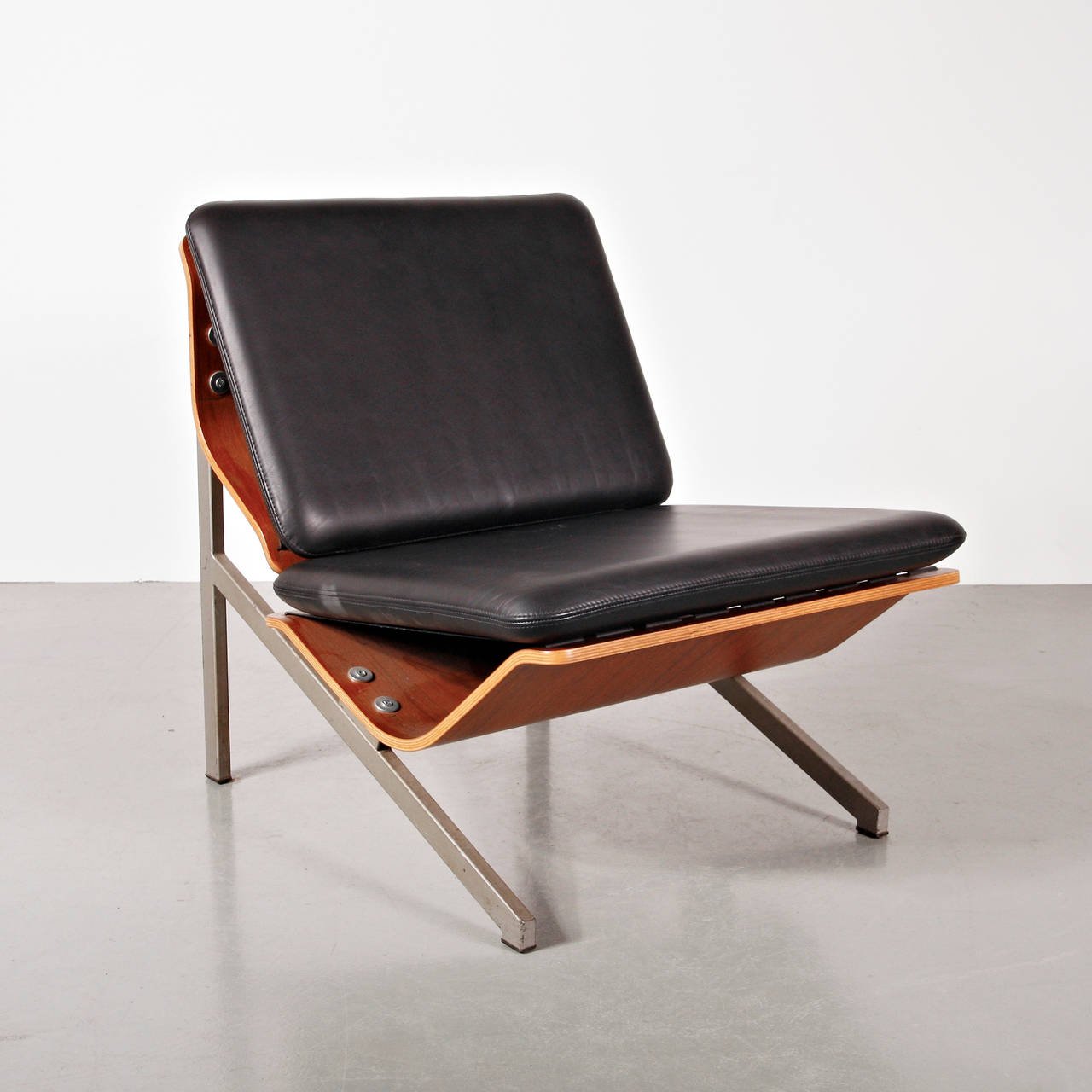 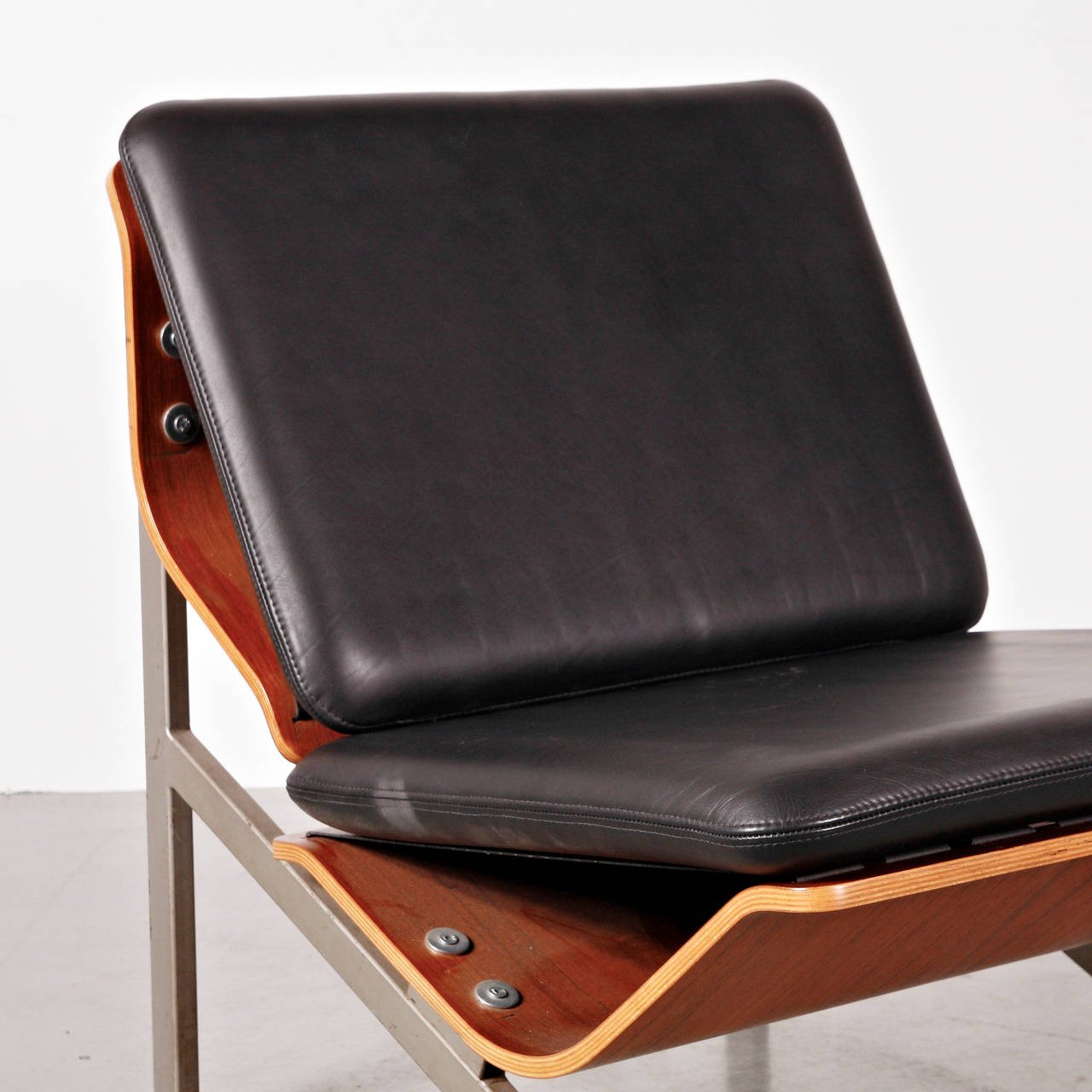 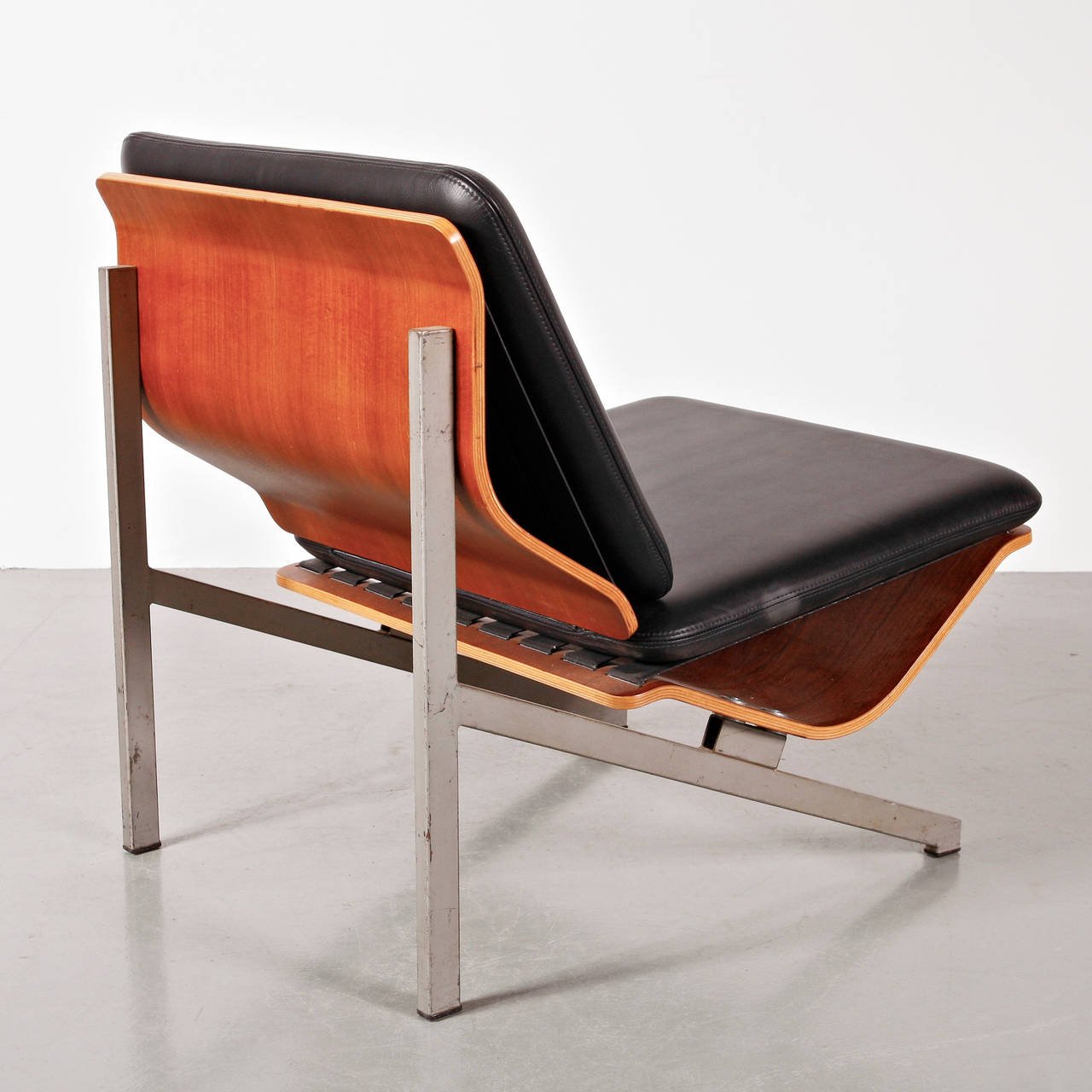 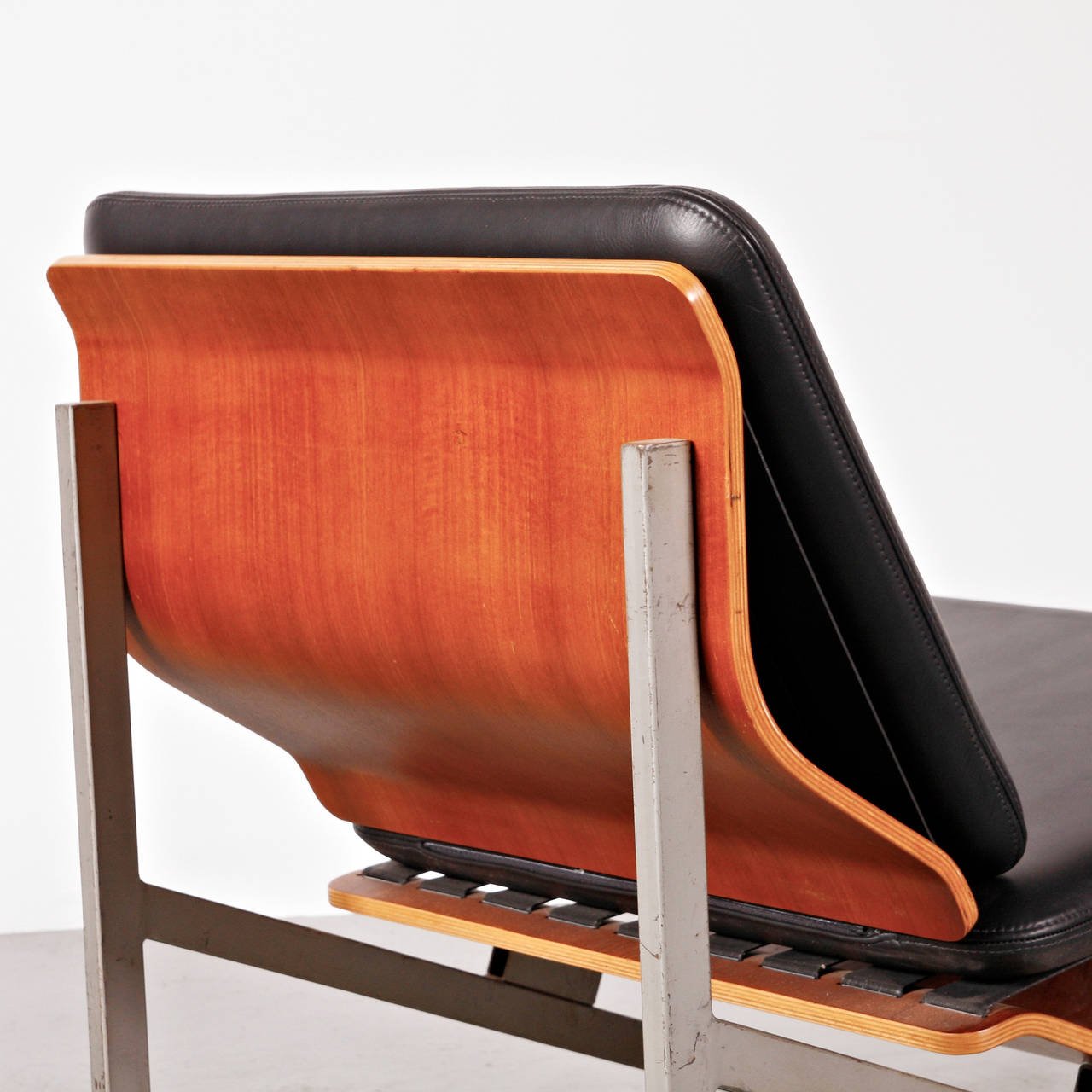 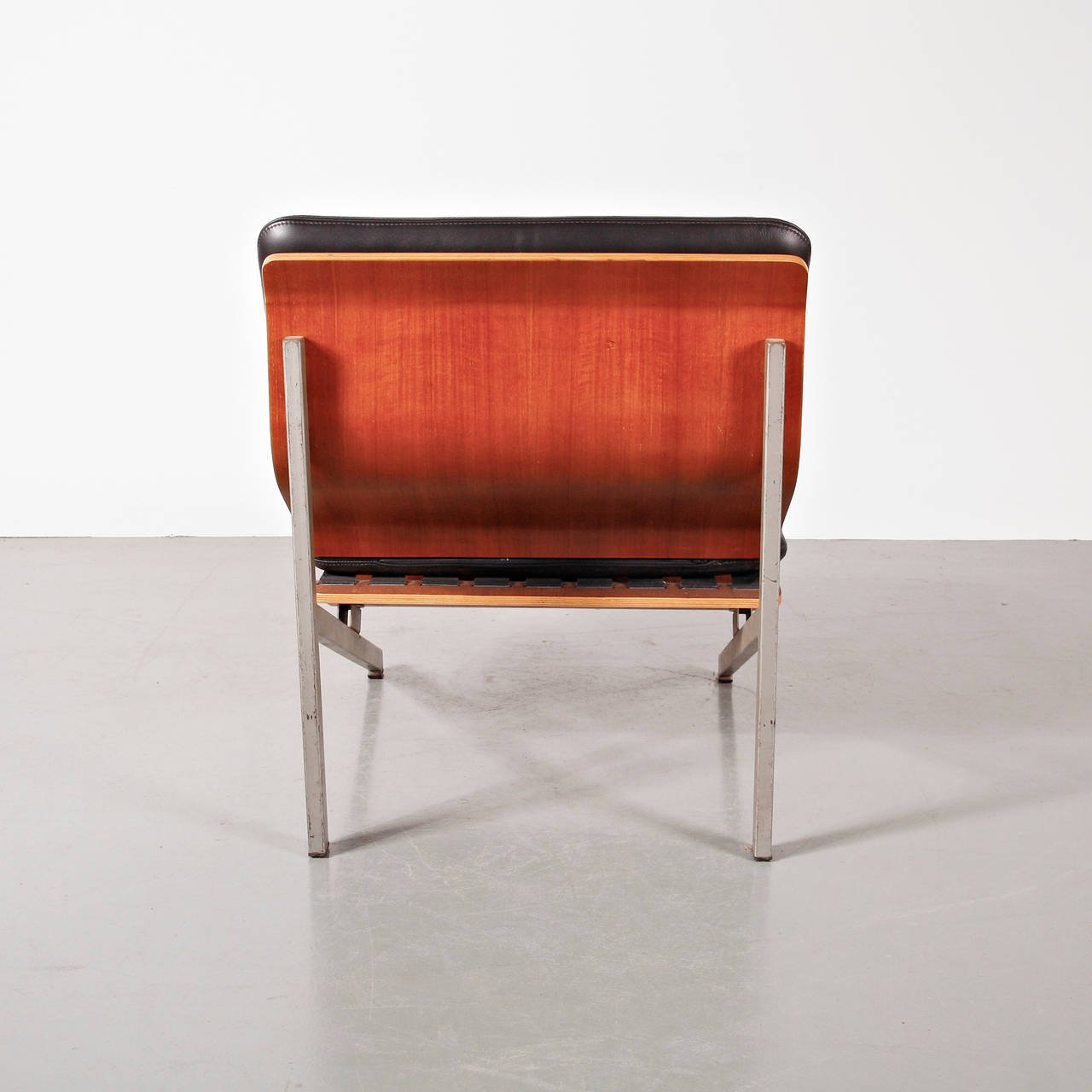 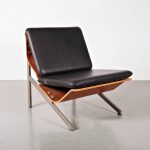 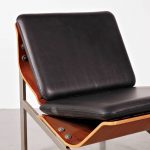 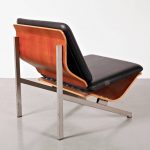 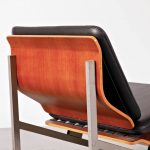 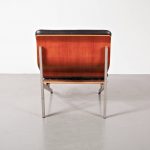 Cornelis Zitman (born November 9, 1926) is a Dutch sculptor and draftsman. Zitman was born to a family of construction workers in Leiden, The Netherlands. He enrolled in the Royal Academy of Fine Arts in The Hague at the age of fifteen. On completing his studies in 1947, he refused compulsory military participation, as he disagreed with Holland’s political actions in Indonesia and fled the country aboard a Swedish oil tanker that would take him to Venezuela. He settled in the city of Coro, where he found work as a technical draftsman for a construction company. In his free time, he painted and made his first incursions into the field of sculpture. Two years later he moved to Caracas, where he worked as a furniture designer at a factory of which he later became manager. In 1951, he received the National Sculpture Prize. He began teaching classes in design at Central University of Venezuela and continued drawing and painting. In 1958, he exhibited a collection of drawings and paintings at the Museum of Contemporary Art of Caracas. He decided to abandon a life of business and moved to the island of Grenada, where he dedicated himself completely to painting and began to assert his style in sculpting. In 1961, he traveled to Boston to participate in an exhibition of paintings and design. That same year he returned to Holland with a desire to study smelting techniques. In 1964, he worked as a smelting apprentice to the sculptor Pieter Starreveld before returning definitively to Venezuela, contracted by Central University as a professor of design. The following year, he began working more intensively in small format sculpture modeled directly in wax. In 1971, he exhibited for the first time at the Galerie Dina Vierny in Paris. From then on, he dedicated himself exclusively to sculpture. In the following years, he carried out various independent showings in Venezuela, France, Switzerland, the Netherlands, the United States, Japan and other countries, earning various national and international awards. His works can be found in collections and museums of various countries, such as the National Art Gallery and the Museum of Contemporary Art of Caracas in Venezuela, and the Musée Maillol in Paris.