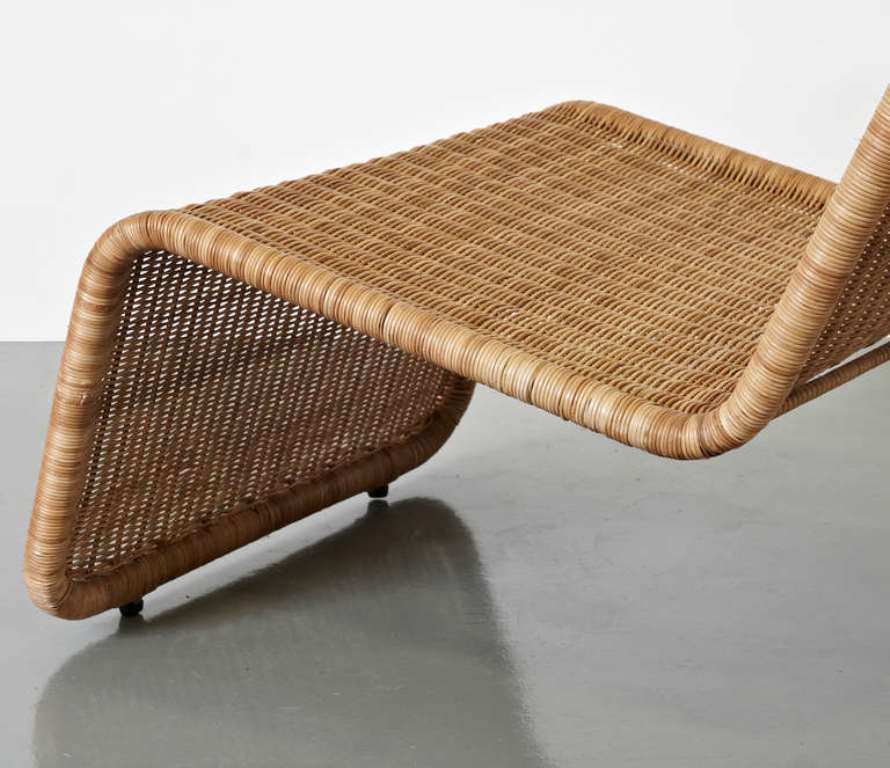 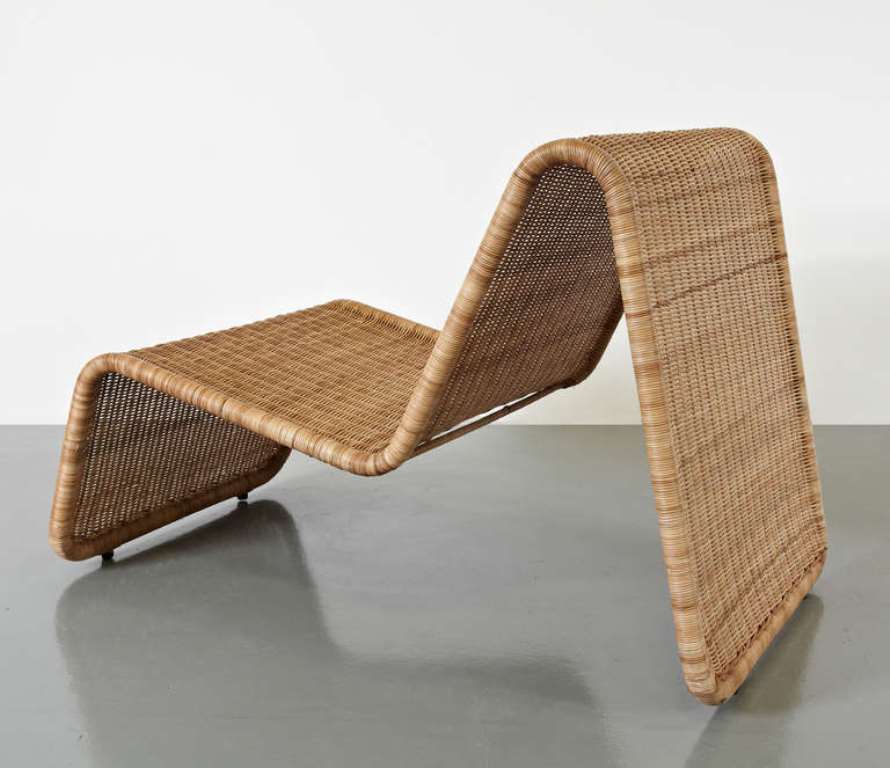 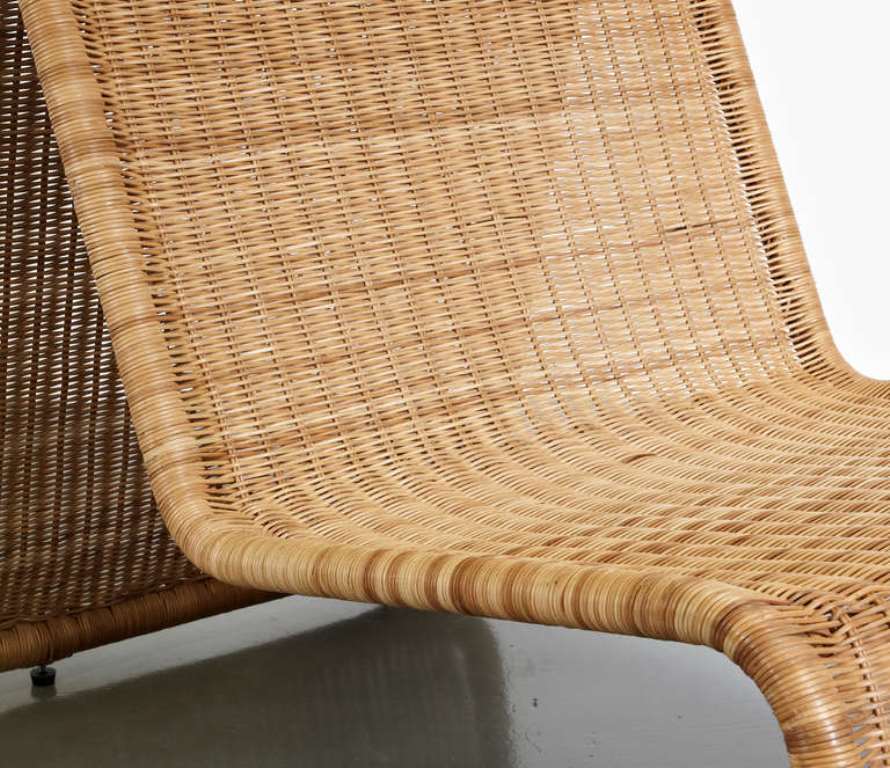 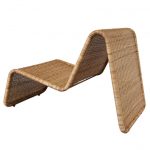 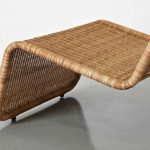 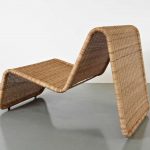 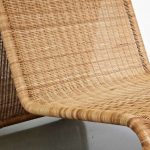 Tubular lacquered steel frame, woven wicker, modular system model that might be used for indoors and outdoors. Both in original condition.

Tito Agnoli was born into an Italian family, in Lima, Peru, in 1931. He came to Italy after the war. Trained as a painter (having studied with Sironi), in 1949 he enrolled in the Faculty of Architecture, where he graduated in 1959 and was assistant to Gio Ponti and to Carlo De Darli. However, even in the early Fifties, he was already carrying out an intense professional activity in the field of design. He has created projects for, among others, Arflex, Cinova, Lema, Matteo Grassi, Molteni, Montina, Oluce, Pierantonio Bonacina, Poltrona Frau, Schiffini, Ycami. Several times recommended for the Compasso d’Oro (Golden Compass) Award, in 1986 he won the gold medal at the Neocon in Chicago. Some of his pieces are kept in the permanent collection of the MoMa in New York.